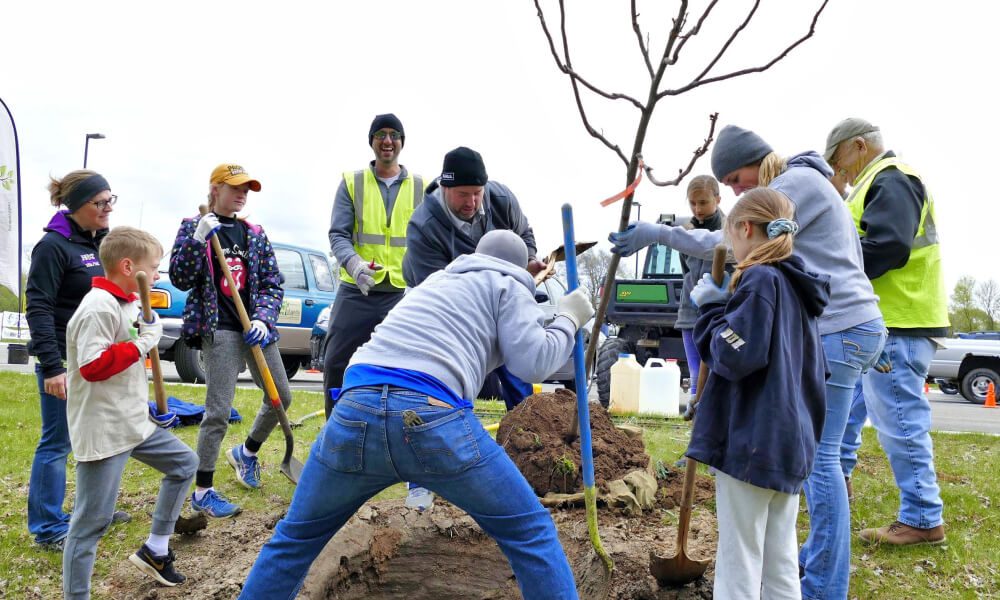 We are always in need of volunteers, not only to plant trees but also to maintain them once they are in the ground. We also need volunteers to serve on our committees and Board. 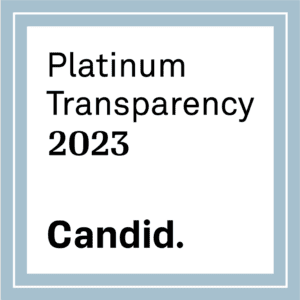 Tree Lafayette promotes a healthy community by providing education, leadership, and inspiration in planting and caring for trees. 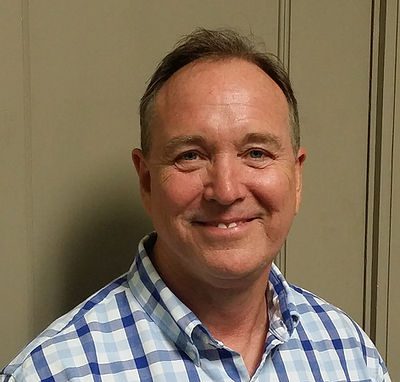 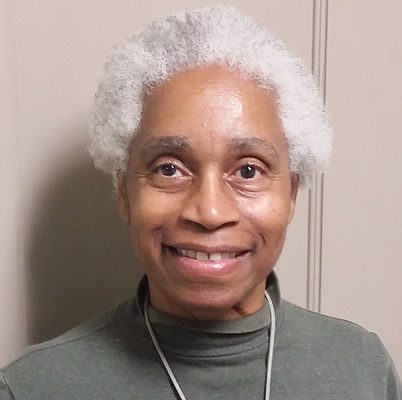 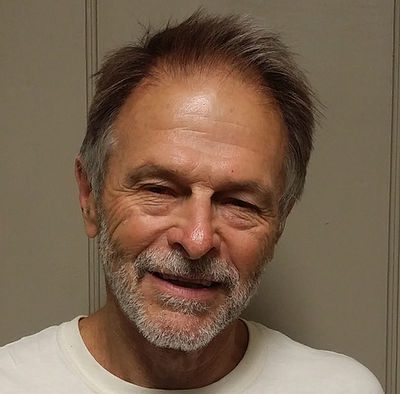 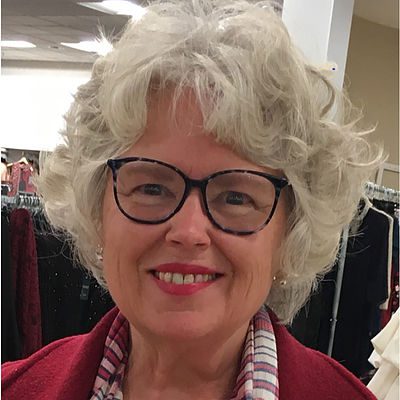 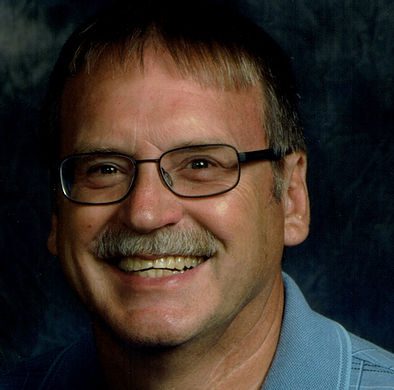 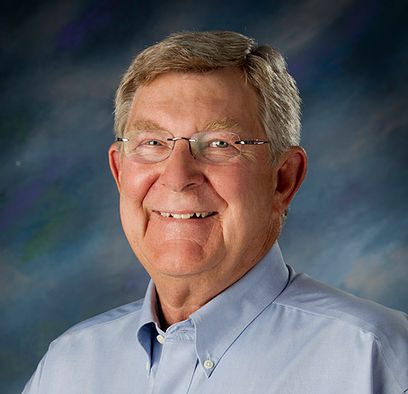 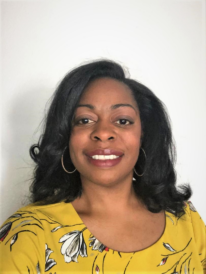 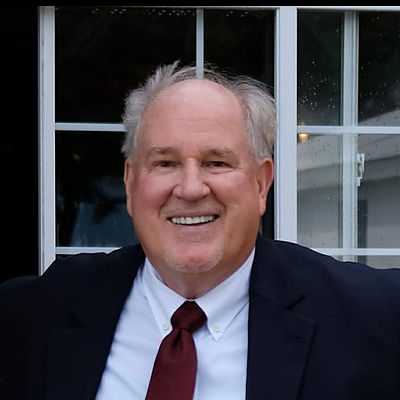 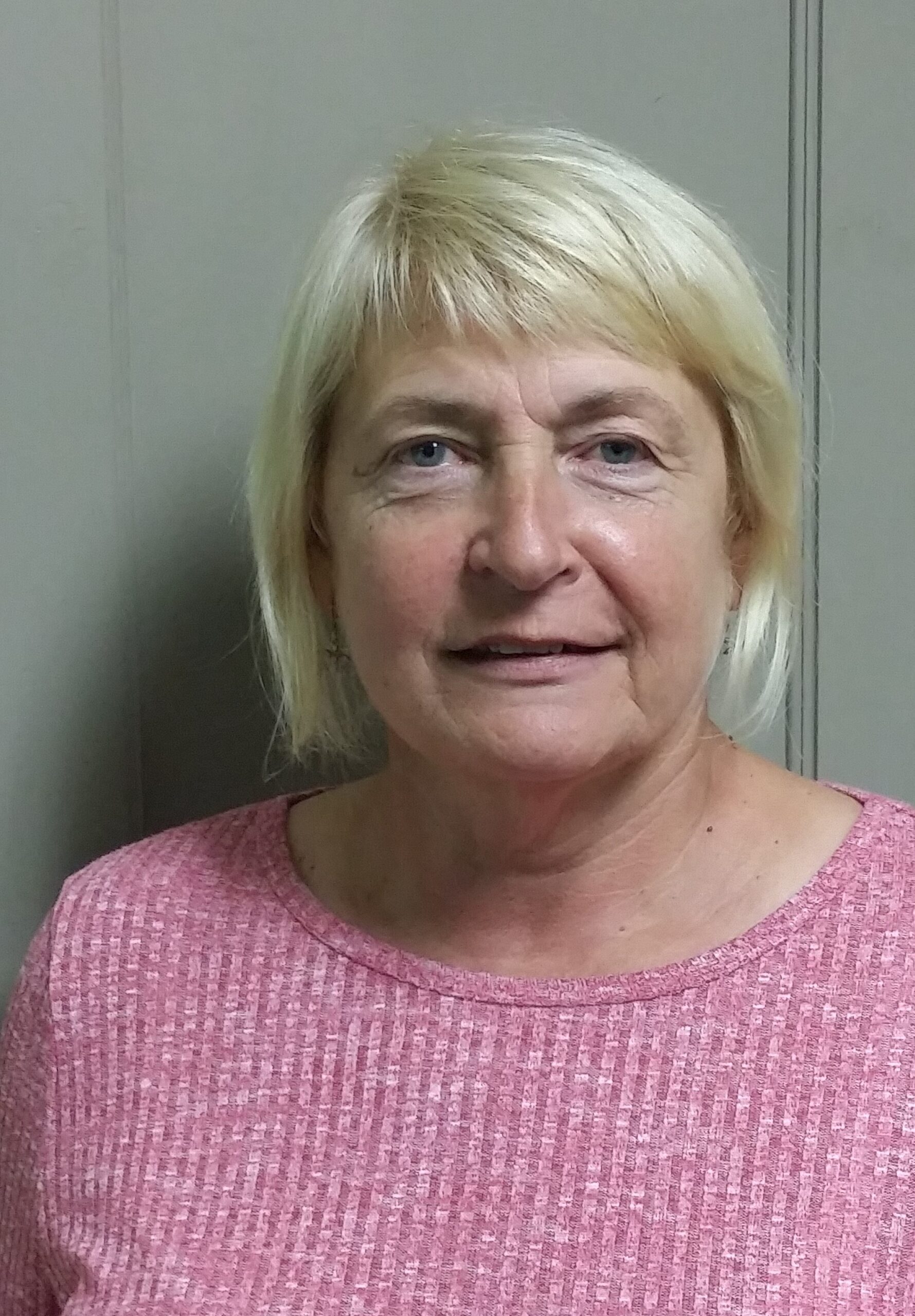 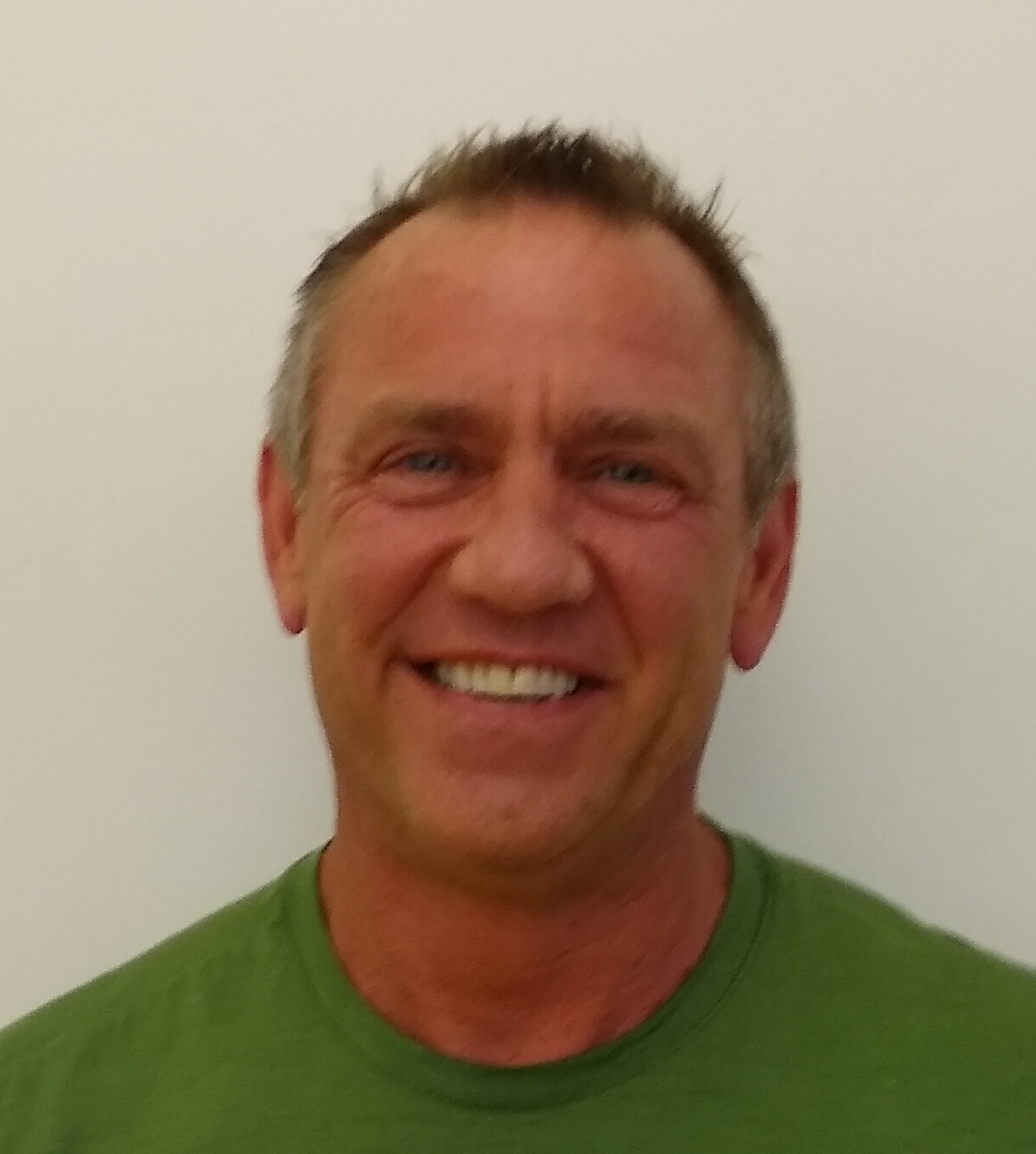 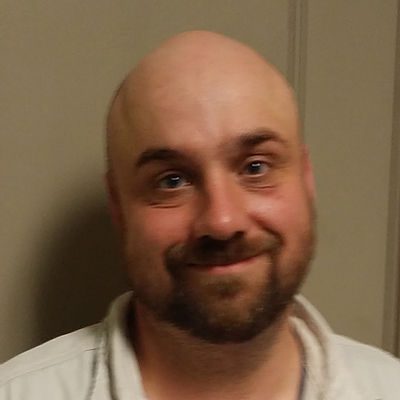 Tree Lafayette’s vision is a sustainable urban forest providing the benefits needed by our community.